About 4 km from Telšiai, near the famous Džiuginėnai mound, where, according to the legend, the tomb of the founder of Telšiai city, the giant Džiugas, was buried - Džiuginėnai manor. The first information about this place appeared in historical sources as early as the 18th century. The manor consists of 4 buildings, of which 1 is a residential and 3 outbuildings. The life of this manor is connected with the famous Gorskiai family of landowners in Samogitia, writer Žemaitė, Samogitian art researcher, artist J. Perkovskis.

The southwest wing of Džiuginėnai village is washed by Lake Germantas - a small area of 162 ha, but due to the extremely clean water it is very popular with Telšiai residents and tourists.

Before the trip to Džiuginėnai manor, we recommend contacting the specified phone number. 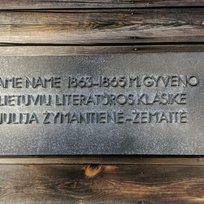 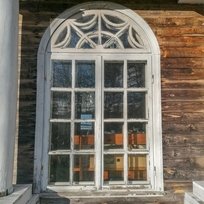 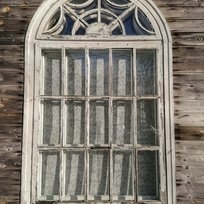